Zodwa Wabantu may be known for dancing in heels wearing minnie dresses without a panty on, but she is is human just like the rest of us. In her recent Q&A on Instagram, Zodwa set the record straight as she opened up about being often understood and judged because of her career.

Zodwa wants her fans know that there is a different side to her and that she is more than what they see.

Speaking about her 12-year-old son Vuyo, Zodwa says  everything she does is for her son even though she only sees him on school holidays due to her demanding career.

“He asks questions, but nothing that affects him, he has been passing ever since he started school, I’m a mother, whether I’m travelling all over the world, I make sure that he’s ok,” Zodwa Wabantu said.

Zodwa also said that if she was to die today, all that she leaves behind is for him, hence that’s why she works so hard.

“Whatever that I’m doing, the house that I’ve built, it’s for him, at least when he turns 18 he will drive my car, as long as he knows that he’s well taken care of,” she said. 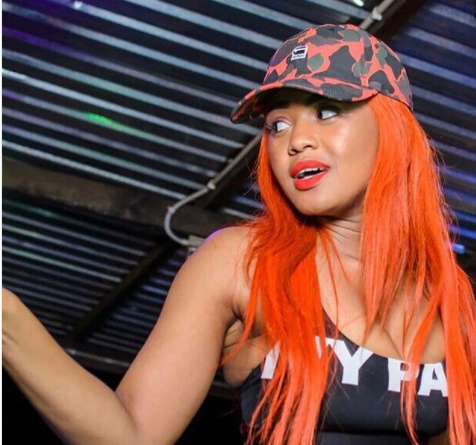 Babes Wodumo Teams Up With Mshoza And Chomee For New Song

The Queen of Gqom music and the Queen of Kwaito have some serious business to attend to but that isn't...