The day has finally come. Zenande Mfenyana is planning to cut her dreadlocks. To fans’ delight, the actress had been growing out her dreadlocks for more than a decade now. When she tweeted she will getting rid of her dreadlocks after growing them for years, twitter went into a frenzy.

On social media, some fans expressed how they support Zenande’s decision to cut her hair saying ” change is good” and others felt disappointed that the actress will be cutting her dreadlocks.

What are your thoughts? Do you think it’s time Zenande gets rid of her dreadlocks? 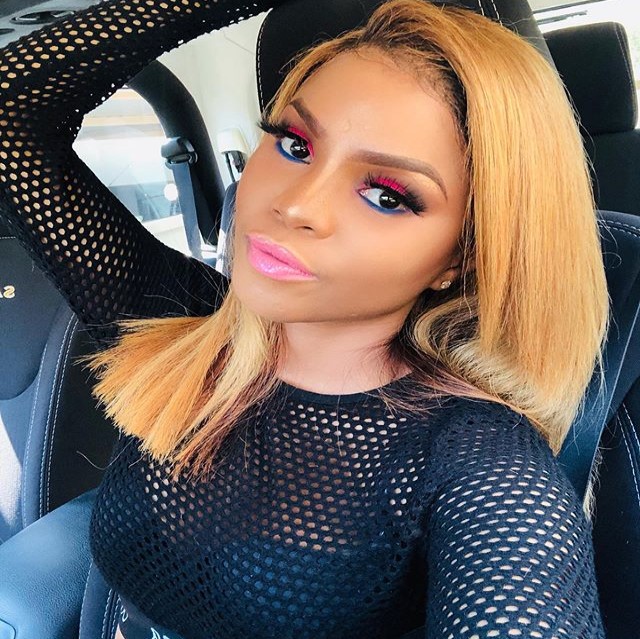 You won’t believe which SA Female Celeb Khanya Mkangisa thinks is the most beautiful in the world!

You won't believe which SA Female Celeb Khanya Mkangisa thinks is the most beautiful in the world! It's a fact,...