There are things we view as crucial and then there are illnesses that we overlook and think this one will pass let me let it simmer a bit and I will be fine. I was that person too. My sinuses had been given me issues for some time but thought if I get over the counter meds and maintain all will be well. Lo and behold my day dreaming. Before I got seriously sick, I would have never imagined that sinusitis could make one so ill. Before I knew it, the infection spread to my eyes and then to my ear.

The pain was so excruciating that I had to see a doctor. Talks of theatre came about and then the nerve was infected and the one side of my face decided to droop and do it’s own thing, doctor said the nerve is affected hence the drooping. Next thing I hear Bell’s Pasley.

I sat there thinking to myself, if only I had attended to this earlier I wouldn’t even be here right now. There wouldn’t be so many issues with my health that seem like they have been dropped by a big truck on me.

So much time would be stolen from daily activities and my confidence levels took a major blow, with not being able to speak or smile normally,it became a huge challenge to adjust and draw closer to people so they could hear what I am saying.

I realised we are so focused on eating right, exercising that we become almost unconcerned about other aspects of our health that also play a pivotal role in our general wellbeing. I had never imagined the importance of facial nerves ever, until the one side lost them completely.

We are so busy, doing this or that and put our health at the back end. Postponing doctors appointments, taking pain killers for an ache here and there, never going for any general check ups before we know it boom, we have a serious ailment in our hands. As much as we say there is just no time but the time is now forcefully taken and often at the worst times.

On this women’s month I would like to remind every womandla out there to love themselves to the point of going for that general check up of every part of the body especially pap smears, mammograms and mental health check ups.

An ache is the body signifying something needs your attention. The earlier the treatment the better the recovery period and the less time stolen from doing what we do best, chasing those dreams, making that money and rocking those heels. Without healthy bodies we cannot offer anything to the world. Changing the world begins with us taking care of ourselves fully. I take a vow to care more, listen to my body more, are you also taking that vow with me? You owe it to yourself, we still need you. 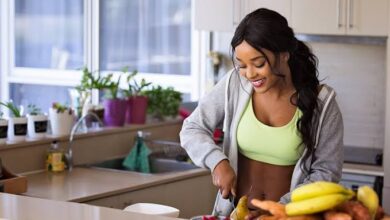 Tips On How To Keep Healthy During This Lockdown 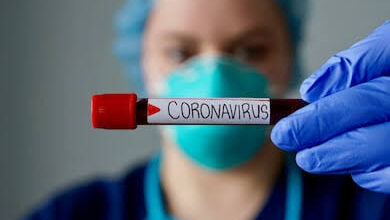 Tips On Protecting Yourself And Others From CoronaVirus 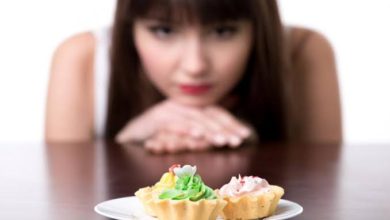 Types Of Foods You Should Eat To Get Pregnant 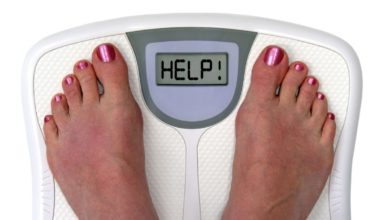 5 Techniques to Help Improve Your Memory

Whether you want to be a better student, maintain your competitive edge at work, or stay mentally sharp as you age,...