The controversial ‘Men Are Trash’ hashtag is trending again and twitter users have had enough.

It is a tough time for South Africans with all the violence happening. But its never a dull moment in these twitter streets and tweeps are at it again will all the men are trash memes which will turn your frown into a smile.

As the saying goes ‘Welcome to Satafrika’! 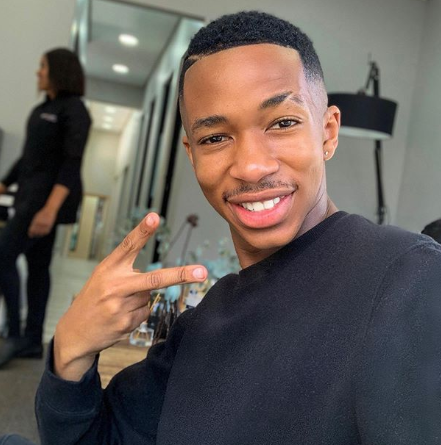 You maybe wondering why Lasizwe Dambuza is trending on twitter today, Well..... The internet has found Lasizwe's doppelgänger, and the...