The Tsonga rapper has posted a series of hot snaps on her social media accounts debuting her new hairdo that’s convinced her fans that she looks just like US music star Beyonce Knowles-Carter.

Comments have been pouring non-stop since she debuted her cool hairdo on social media.

She’s rocking very thick orange wool dreads which glow in the dark. How cool can Sho Madjozi be though?

Some fans are inlove with her new look that they even think she has that Beyonce vibe in her.

Do you think Sho Madjozi looks like Beyonce in the above pic? 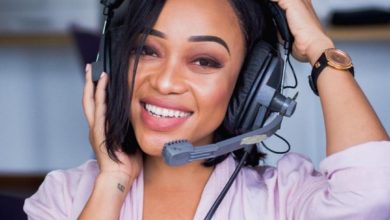 SA Celebs Donating To The Poor During The Covid-19 #Lockdown 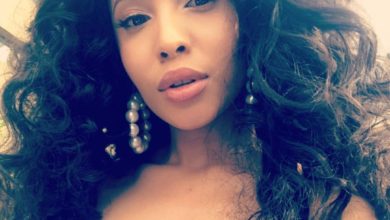 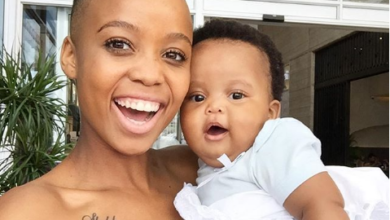 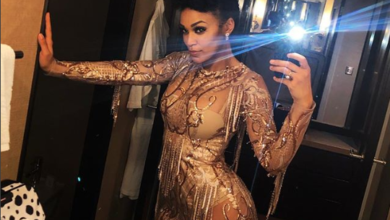 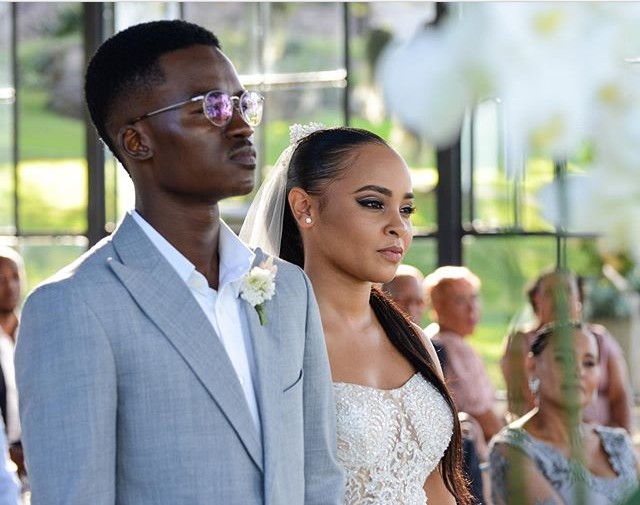 5 Things We Totally Loved About Hungani And Stephanie’s Wedding

5 Things We Totally Loved About Hungani And Stephanie's Wedding Love is a beautiful thing and we definitely have a...