He calls himself Supa Mega, but the hip-hop mogul says he may not be worth even that.

The rapper known for his countless hits and topping the charts took to twitter yesterday with news that he is broke. He says he doesn’t have money.

Don’t let anyone tell you otherwise … I am broke. Very very broke. I don’t have any money … at all. Thanks 😊

Or, atleast, so the rap star claims.

Apparently, there have been claims all along that AKA has gone broke, could it be that he is playing along ?

I just couldn’t hold it in any longer. Finally. You have exposed me. https://t.co/Z4nDFtXDkA

Fans were quick to react to AKA’s bankruptcy claim under the hashtag #AKASanamali, which the rapper himself started.

AKA even suggested that his fans support him financially during this time..

I’m considering starting an AKA go fund me page where you can donate … to me. Will you help me?

There you have it fam, AKA “might” actually be broke. 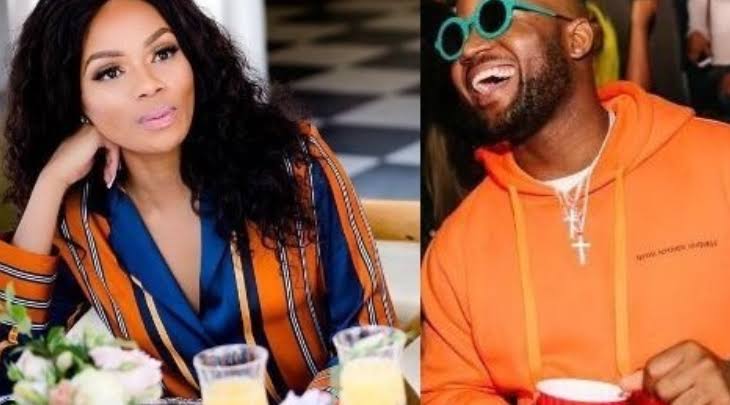 Cassper Nyovests' Hilarious Tweet That Had Bonang Laughing Out Loud. Rapper and Enterpreneur Cassper Nyovest shared a tweet and got...