Millions of fans were left in disbelief with the news that the much-loved character was being axed, with Rami coming forward to confirm the news.

“I know it’s ‘hot’ news, everyone wants an interview. I ask that we park any form of interviews until I’m done shooting. Not only that but I have exciting personal things going on that require my full attention and presence. So I’m asking nicely, let’s park the interviews for now”, she tweeted.

According to the reports, her exit from the show apparently stems from an alleged feud between her and the Fergusons.

Reports alleges that the relationship between Rami and the Fergusons deteriorated after the actress allegedly sided with seasoned performer Vatiswa Ndara after her open letter to sports, arts and culture minister Nathi Mthethwa last year.

Rami is determined to once more deliver a stellar performance to dignify a character that has been enjoyed by many viewers. 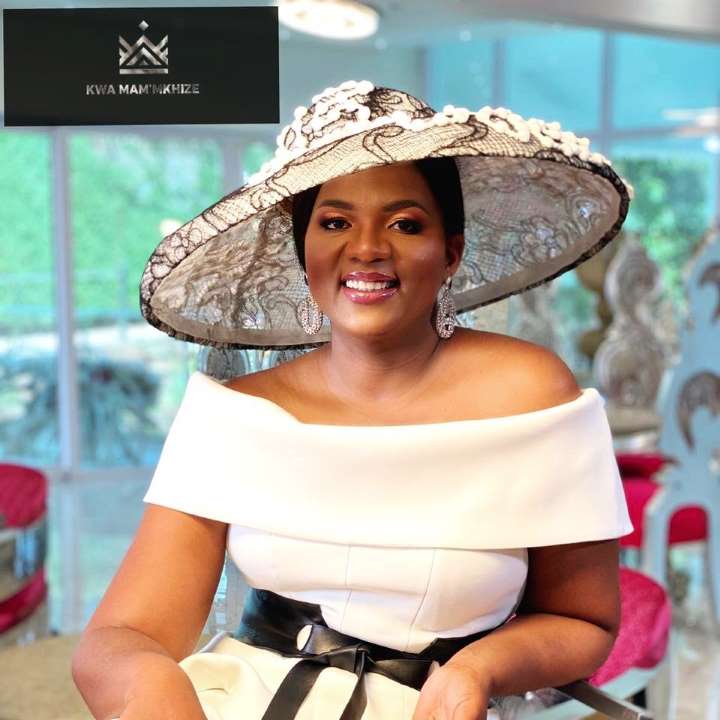 New Mzansi Magic hit reality show KwamaMkhize has had many enthralled since it's premier. Much to the shows success, it...