Nadia Nakai has been securing a lot of bags these past few months and we are here for that. Not so long ago she released her new album and we must say it slaps like crazy. Last week she announced that she is the official brand ambassador for Reebok SA, see what we mean when we say she securing the bags.

Yesterday she went on her Twitter and posted that she wanted a baby and boy did her fans go crazy. Rumor has it that she and Casper Nyovest have a little thing going. Here is what her Twitter fans had to say: 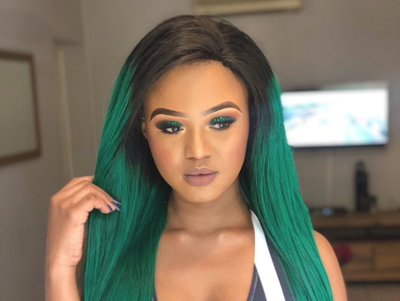 A lot of things happened this weekend. First it was our girls down in London for the Polo event, Kairo...