Late last night, Nomuzi Mabena appeared to have been involved in car crash while on Insta live. Popularly known as Moozlie, Mabena was announcing that her record label would be signing new artists in the video when all of sudden she hit something and a cracked windscreen is seen. The car crash has left many of us scratching heads and fans want to know if the rapper is well.

“2019 is the year that Nomuzi Mabena Music finally signs people. If you’re a singer, dancer, rapper and you feel like you’re the star my label is looking for, I need you to come up,” Mabena said before we hear tyres screech and finally see a cracked window screen before the live stream ends.

The video was then shared on twitter for those who missed it. Watch Below:

For those asking, this is the video currently trending. #Moozlie #Nomuzi pic.twitter.com/2jPZaRAYuL

The following are some of the shocking revelations from the car accident….

Her PR team refused to comment on the matter

Nomuzi Mabena’s PR team refuse to comment on shocking car crash. The Juice reached out to Nomuzi’s PR team to confirm whether or not the rapper had been injured, but they refused to comment at the time, saying that a statement would be released concerning the matter.

Claims she collided with a ‘Woman On The Broom’

Nomuzi contacted her cousin who shared whatsapp screenshots shwoing a conversation they had during the early hours of the morning. Nomuzi told her cousin that she collided with a woman on a broom who later dissapeared when she stepped out of the car to see what bumped her.

Many Twitter users aren’t buying that it was an actual accident and said that it could have been staged. Many people on social media believe that the video might be a publicity stunt to promote awareness for road safety.

The presenter’s Wikipedia page was briefly updated to say that she died on Thursday, 10 January,

Haibo #Moozlie is that “WAS”? pic.twitter.com/9nYUYkLPRk

Details around the whole incident are still sketchy as there has not been an official statement from the Department of Transport, Mabena or her PR team. 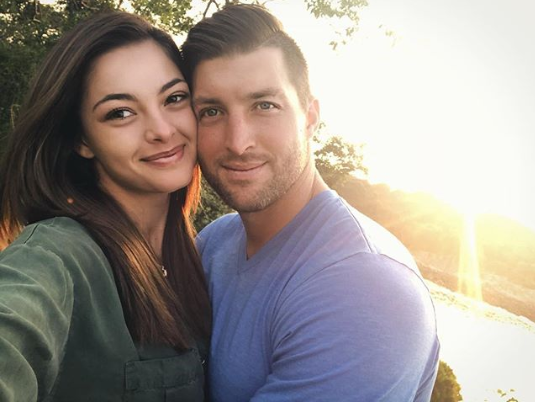