Lefentse Phokwane, is the the first and only woman to be appointed as an aircraft maintenance engineer at South African Airways (SAA).

The decision to studying for a Diploma in Non-Destructive Testing at the Vaal University of Technology (VUT) instead of studying to become a chemical engineer as she inspired as a child saw Lefentse Phokwane (31) become first and only woman to be appointed as an aircraft maintenance engineer specialising in non-destructive testing inspection at South African Airways (SAA) Technical.

SAA Technical is responsible for full-service maintenance, repair and overhaul of the airline’s aircraft. “When I applied for admission at VUT, I was told there was no longer space for first-year students who wanted to enrol for chemical engineering. I was advised to register for non-destructive testing,” she said. After obtaining her qualification, Phokwane applied for an apprenticeship at SAA Technical in 2009 and completed her trade test in 2012. She became an aircraft engineer in avionics.

“I was then appointed as an aircraft maintenance engineer specialising in non-destructive testing inspection,” she said.

As part of her job, she performs detailed inspections on aircraft and aircraft components, using various specialised techniques of inspection to look for cracks and defects that are not visible to the naked eye but which could cause damage to or malfunction of the aircraft.

Like vehicles, an aircraft needs to be regularly serviced for it to function properly and to transport passengers safely.

“One of the most fulfilling rewards for me is to see an aircraft I have worked on take-off, defect-free, and know that my signature is there among the many talented, committed and passionate men and women who also worked on it,” she said.

“I cannot afford to miss any defects. I have to be at my optimum every day and remind myself that although I work with aircraft, people’s lives are what I have to keep in mind,” she added.

She has to develop herself constantly to stay on par with the rest of the engineers in her field because technology is always evolving.

One of the highlights of her career is recently attending training at Rolls-Royce, which is a British luxury car and aero-engine manufacturing business. The company has built a solid reputation for the development and manufacture of engines for defence and civil aircraft.

“According to their records, I am the third female in the world and the first one from Africa to receive this kind of training from their company. That is really humbling to know,” she said.

Phokwane has encouraged young people to consider this career path because non-destructive testing inspection is not as popular in South Africa as it is abroad, and that means there are job opportunities for qualified individuals.

She said the fact that she is still the only woman at SAA Technical doing this kind of work shows that graduates would be highly employable. 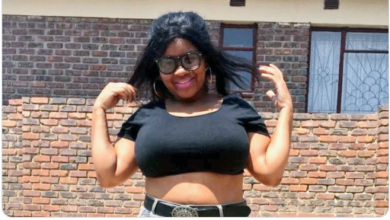 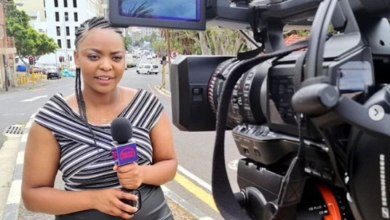 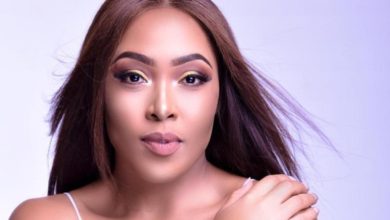 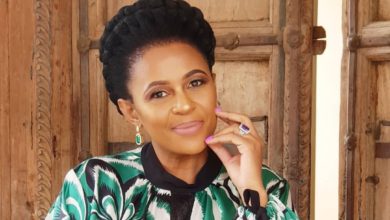 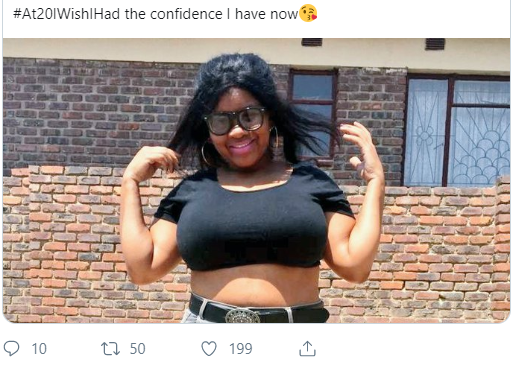 Tweeps Shut Down Body Shaming #ProudOfMyBody. Nothing makes us even more happier than seeing women all over come together to...