We were completely in disbelief last year as claims surfaced that Hulisani Ravele and her longtime boyfriend Sipho “Psyfo” Ngwenya had split but when Psyfo became more open about his relationship with his new girlfriend Aamirah on social media, we had to come to terms with the sad reality.

Hulisani and Psyfo dated for over 10 years and were often rumoured to be close to getting married. In a recent interview with Cliffcentral, TV and Radio personality Hulisani opened up about how she misses her ‘friend’ Psyfo. She said not only did she lose her relationship but she lost the friendship she had with him. 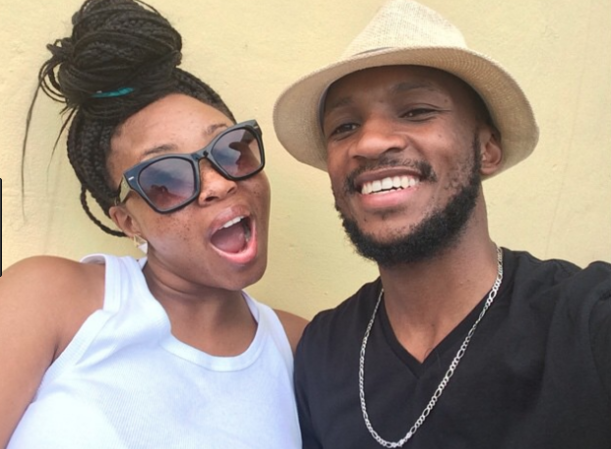 “Loss is ok, it’s making way for new things, and it’s not the loss that everyone will think I’m talking about, no, I’m not talking about the relationship fail, but I lost a friend in 2017- not as in they passed away, but lost as in we’re no longer in each other’s lives and I took that very hard…”

One thing we loved the most about Hulisani and Psyfo is the great mutual respect they had for each other. In a 2016 interview, Hulisani spoke fondly about how much of a great teacher and supporter Psyfo was when it came to his support towards anything she did.

“He’s taught me to believe in myself even when I get the “no” and to always go after what I want no matter how crazy I think it may sound. I’m really grateful to have a partner who not only supports me but who also isn’t afraid to constructively criticize my work or ideas honestly. That’s important for me. It’s sometimes a bitter pill for me to swallow but I know he does it to build me and not crush me.” 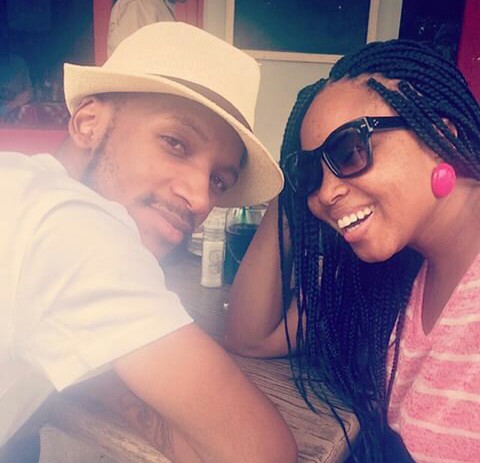 Above everything, Hulisani says she is in a place of peace now, and with 2018 being a year of new beginning the media personality has launched her own online talk show where she will be sharing her opinion on everyday issues.

“On of the things that I’ve launched that I’ve put off for such a long time..is going to be a minute of sharing where I’m at in my mind, what my opinions are on either political or social issues because no one wants to give me a talk show, so I’m just gonna create my own plartform and Imma start talking and by the time you guys catch up with me, I don’t know if ya’ll gon’ be able to afford me.” 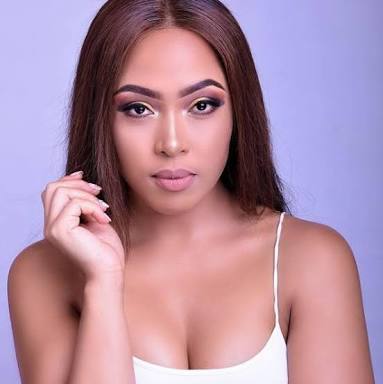 I mean who doesn't love Simphiwe Ngema? Well, she's that girl every guy would love to date! She's gorgeous, talented...