Former Miss SA and Miss Universe Demi Leigh Nel-Peters is officially off the market — she is engaged to Tim Tebow, one of the sports world’s most eligible bachelors.

Tebow, 31, popped the question Wednesday night, on his family’s farm near Jacksonville, Florida.

People reports the 2007 Heisman Trophy winner had a special arbor and bench installed beside a lake, where he dropped to one knee for the proposal. Tebow told the magazine what he said to Nel-Peters as he gave her the ring: “This ring is internally flawless, just like you.”

Tebow had secretly flown her family and friends to Florida from South Africa, and they surprised her after his proposal. Her engagement ring is a 7.25-carat solitaire.

Nel-Peters, the 2017 Miss Universe, apparently had no idea Tebow had something planned.

“I’m so excited for the wedding,” she told People, “and I can’t wait to spend forever with Tim.” 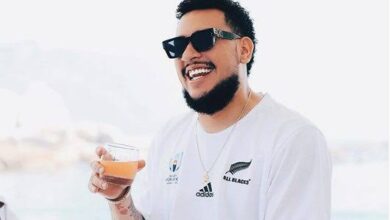 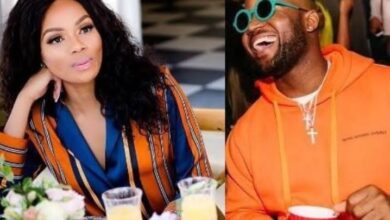 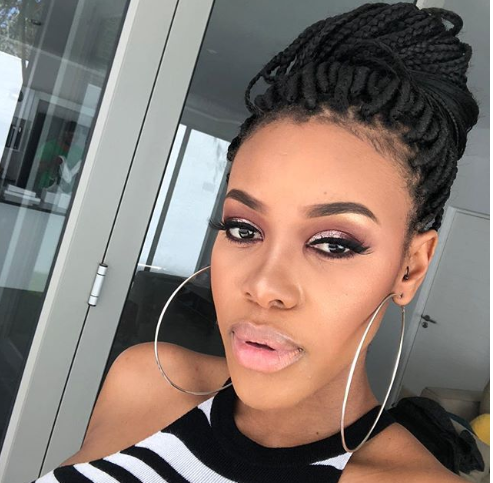 PIC: How Luthando “Lootlove” Shosha Looked Like When She Was A Kid

PIC: How Luthando "Lootlove" Shosha Looked Like When She Was A Kid. Luthando Shosha popularly known as Lootlove just lit...