Brenda Ngxoli On Being Sexually Harassed Actors By Fellow Actors! Brenda Ngxoli is the latest actress to open up about sexual harassment in the film industry.  In her interview on Real Talk With Anele, Brenda opened up about her horrible experiences.

Before opening up about her experience, Brenda wanted to make it clear that she was sharing this story not because she wanted to defame or drag anyone’s name in the mud but because she was doing this for her herself and her own sanity.

“In a space whereby I feel most at home, a space that I love with all my heart, I got fondled by a fellow actor, they rubbed on my thighs during a take.”

Brenda shared further details of her sexual harassment experience and mentioned that she was harassed the second time by a fellow actress.

“Secondly, I had another fellow actress, grab my boob and repeatedly lament that because she is a female, it’s ok according to Wikipedia. There’s no Wikipedia now, there’s Brenda Ngxoli with that feeling of my boobs being grabbed.” 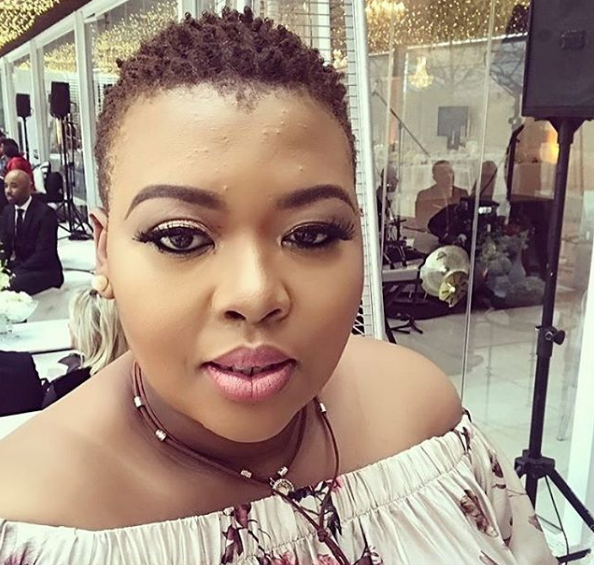 Anele Mdoda's encounter with beyonce Is all the motivation you need to get through the week. Anele Mdoda has taken things...