Yesterday a video that was made by Babes Wodumo and her friends making fun of Lady Zamar’s skin went viral. South Africa was not pleased with the way she made fun of another woman, while knowing very well the struggle woman go through with their appearance. Fans told her were to get off and made it clear that she has lost their support for good.

This morning Babes went on Instagram and posted a video telling people that he Twitter account has been hacked. That someone is out to get her and that she din’t say those things that were said.

Mzansi doesn’t care that she has been hacked, the fact that we can hear her voice on the video they took making fun of Lady Zamar, that is were the issue comes in.

Watch below as Babes tells her side of the story.

So what do you think, was she really hacked? 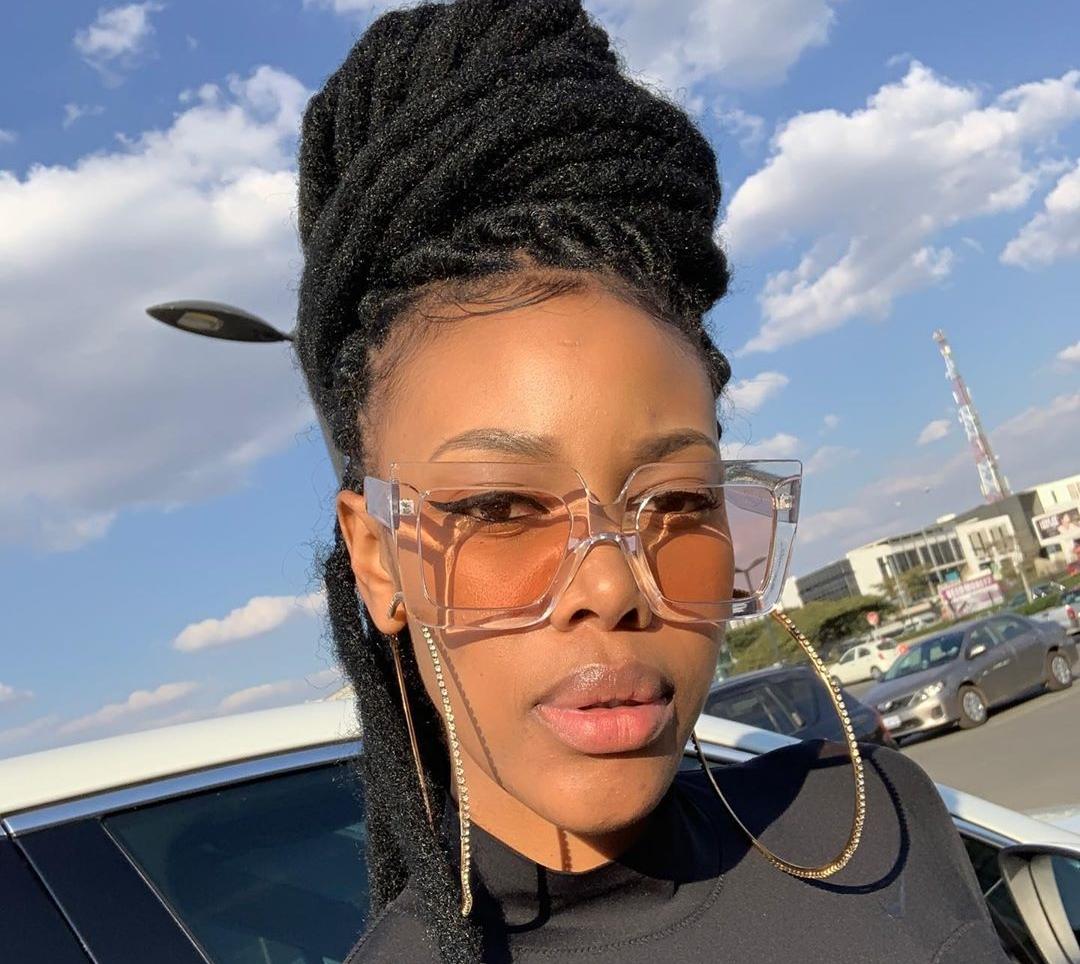 SEE! Lootlove Shares Up Close Photos Of Her Twins

Finally the wait is over. Ever since Loot Love gave birth to her beautiful twins "Hip and Hop" we have...