Babes Wodumo’s Car Gets Broken Into.

Her car has been broken into, she shared pics of the car with a broken window via her Instagram story last night. ” izigebengu ( criminals)”- she captioned the photos.

Check out the images below… 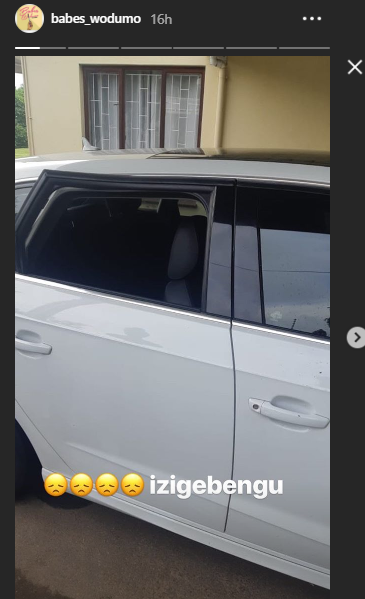 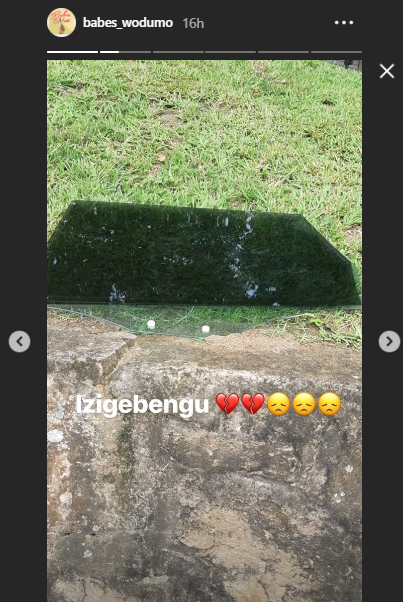 Babes Wodumo is not the only celebrity to become a crime statistic in South Africa.

What do you think can be done to reduce crime in South Africa? 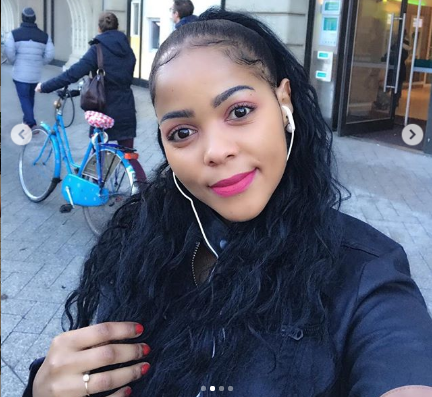