We’ve all been there. We’ve all fallen madly in love with someone who is particularly unavailable or elusive or shady. We love these qualities because we think it adds to their “mystery.” And once you’ve tasted something you like, it’s very hard to go back. So to save yourself plenty of hearbreaks and heartaches, avoid the following five types of men who will break your heart.

You do not want to be with someone who loves his phone more than you. Nobody cares if he’s texting his mom or his sister or his boss. The idea that he spends more time texting and calling and snapchatting than actually talking to you, that’s toxic. That’s a sign you should never move in with him much less date him. This type of man is so consumed with how technology affects their life that they spend most of their time with technology. Uhm, hello, there’s a bigger world outside your phone, jerk.

4. The One With Multiple Girlfriends

If being with a man who has been in countless relationships sounds okay to you, then maybe being with a man with countless girlfriends at the same time won’t be so nice. Because it shouldn’t be. Believe it or not, there are guys out there who are so proud that they have like four or five girlfriends at the same time. They think it’s cool and they think they’re that handsome. Not so much, boys. Not so much. And if you are considering this experiment, please don’t even think about it. Unless you’re willing to get your heart hurt so bad. This kind of man doesn’t change in a snap in case that’s what you’re thinking. The idea that they will change and stick to one girl once they meet “the one” (aka you) doesn’t always happen. You’ll just end up feeling empty because he’s taken everything from you and he left you for someone else. For Girlfriend Number 5. Just don’t date this guy (or anyone else on this list!).

3. The One Who Just Can’t Commit

If he can’t make a commitment then that’s the only sign you need. If you two have been dating since forever but he can’t take it to the next level, he acts all weird and crazy and saying things like “let’s take it slow” despite the fact that you’ve been taking things slow for over five years now, don’t take things anywhere at all. Just stop. Loving this man might be a pleasure and maybe you also enjoy his company but sadly that’s not enough. It’s far from enough. To make a relationship work, both of you should be strong enough to take things to the next level, to go out there and explore… and a man who can’t commit clearly isn’t the kind of man willing to go out and explore

2. The One Who Lives In The Moment

Oh boy, here are go with the painful part of the list. See, people who live in the moment are so admirable. And right now, the internet is full of articles and tips on why and how to live in the moment. It has a long list of positive effects, you know. But men who live in the moment are red flags in the dating realm. Because chances are, they’re also the type of men who are super carefree. As in carefree to the point that they don’t give a crap about real adult things, like settling down or finding a job. Things like growing up. They think living in the moment is all about enjoying life and yes, maybe it is, but that doesn’t mean you can just run away from your responsibilities as a human being. Which includes growing up and contributing to this earth, no matter how big or small. So yes, men who live in the moment aren’t such good candidates for the husband role (or even for the boyfriend one).

Isn’t this obvious? We’re not saying that men who have a long list of exes are automatically bad people or dirty or anything like that, but why in the world would you want to be on that list too? And what makes you think you’ll be his “the one”? That you won’t be an ex too soon enough? So instead of contemplating about this, instead of debating with your friends whether or not you should give this man a chance, we say no way. Because a chance could mean just a few months but what if you’ve fallen hard for him already? And he ends up being a total prick? (Yes, we’re talking like high schoolers here, it’s all good.) What are you going to do then? See what we mean? Instead of putting yourself in the position of having to think about when to leave him or if you should give him one more chance, just don’t get in the game at all. 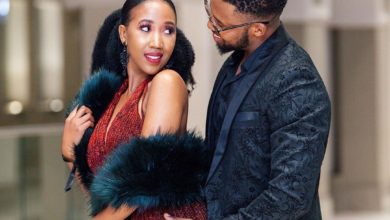 5 Beautiful Photos Of Sihle Ndaba And Her Bae 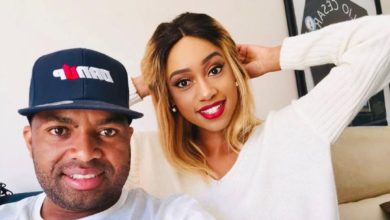 Check Out Khune And His New Girlfriend Wearing Matching Outfits 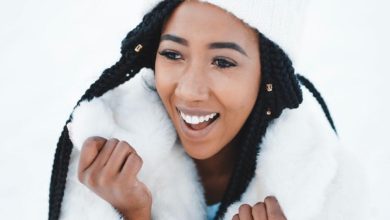 Pics!Sihle Ndaba And Her Man Matthew 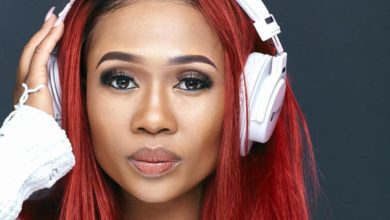