A lot of workplaces are dominated by males, which often make it harder for women to thrive and be successful. For instance, jobs like mining, engineering, construction etc; prefer to employ men over women.

If you are a women who wants to excel in a male-dominate workplace and prove that you are also capable. Take a look at the following 10 to help you succeed in a workplace filled with males.

Avoid Being Too Easily Offended

Guys have this thing at work called the Circle of Trust. You gain entry when they know they can be themselves around you. without being reported to HR. In the banking analyst bullpen, I heard every disgusting story there is to tell—but I stayed cool. And as a result, I eventually became part of the group and was included in the nights of ordering dinner in or going out for beers.

Don’t Be the “Yes” Woman

In the industries I’ve worked in, there’s tremendous pressure to work hard and keep an overflowing plate. Lunch and coffee runs aside, it’s all too easy to say yes to every project as you strive to “be a good employee”—but if you never say no, you’ll ultimately just hurt both yourself and your company. It’s important to stand up for the projects you really want to work on (see #1), and then push back at other times when you don’t have capacity. You can bet many of the guys say no—and you should, too.

Given the social norms many women and men grew up with, it might still be expected that women will be in charge of tasks like picking up lunch or coffee. Don’t continue to give fuel to this narrative by offering yourself (even before you’re asked) or by quietly accepting an unfair request time and time again. Suggest instead that women and men colleagues take turns to do these tasks and share them in a more collaborative manner. Each team is different, but structures like rotas can be helpful.

Be professional and develop a thick skin

Yes – women in the workplace are sometimes treated differently to their male coworkers. If you work in a male-dominated industry with a boys’ club mentality, it’s important not to be over-sensitive. Again, using humor to let men know that they are making a sexist joke, or are asking you to do something they wouldn’t ask of a male colleague, can be a good way to difuse a situation while educating. If you want to be accepted and promoted for your achievements and you work in a male-dominated field, you can’t get horrified when you hear a swear word, for example. You don’t want your colleagues to change the conversation when you approach. And for this to happen, you may need to put your sensitivities aside. Learning about sports to understand many of their conversations is another way to break into their club.

Sectors such as finance, technology and construction, for example, regularly make women fight twice as hard to earn the respect of their male clients and colleagues. It takes steady grit and polite perseverance to overcome this boys’ club mentality.

So how to keep your head above the water? First off, don’t be afraid to stand up for yourself and your opinions. Confidence is essential – get used to speaking up in meetings and at conferences. Stand up for other women and men when you see them being mistreated. Creating an environment where everyone stands for everyone else will go a long way to improve your workplace and it will send a message to the men in the room of what is expected of them as well.

Be an aggressive life-long learner.

Keep on top of the news in your specialty area and in your broader market daily. Take advantage of every relevant seminar and continuing education class you can. Stay on your toes. Being informed will help build your confidence, and you’ll be a valuable resource to your teammates.

Care about being respected more than being liked.

If a consistent, impulsive “sorry” is part of your go-to set of immediate responses to a disagreement, banish it from your vocabulary. Don’t be a pleaser. Most Ellevate Network members believe that saying “sorry” too much can undermine their communication, and a significant minority think it’s best not to use the word at all. In the corporate world, those who are constantly trying to appease others are too often more likely to be trampled than appreciated.

Learn how to handle conflict.

This doesn’t mean being combative. Nor does it mean constantly seeking to avoid conflict. When a conflict pops up, try to be forward-looking and positive: “So how do we move past this?” Don’t attack other people personally, ever, and don’t let them attack you. Stay focused on the issue at hand. Be very careful not to email when you’re angry or read emotion or tone into emails where it’s not there. Don’t hold a grudge.

Take on a leadership role.

Eventually, if you’re good at your job, you’ll likely be offered the chance to take leadership on a project. Don’t turn that down. But don’t wait for it, either. Often there are unassigned projects or problems hovering in the office just waiting for someone to take charge of them. Push yourself to be the go-to person on an issue you know a lot about and can take charge of.

Get active in women’s associations.

There are fantastic opportunities for camaraderie, mentorship and business networking in organizations, as well as in industry-specific ones, too, such as the Association for in Science. Take advantage of them. 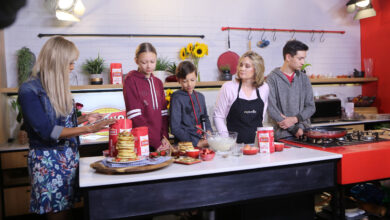 How To Balance Work And Motherhood During COVID-19 Lockdown 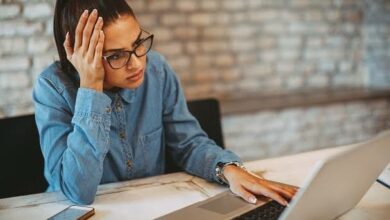 10 Things You Shouldn’t Do When You Are Job Searching 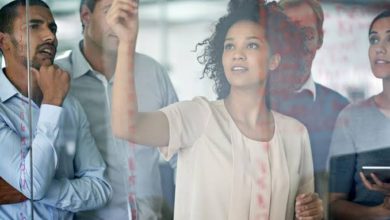 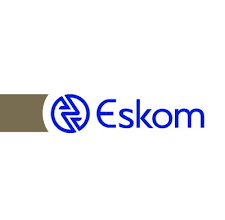 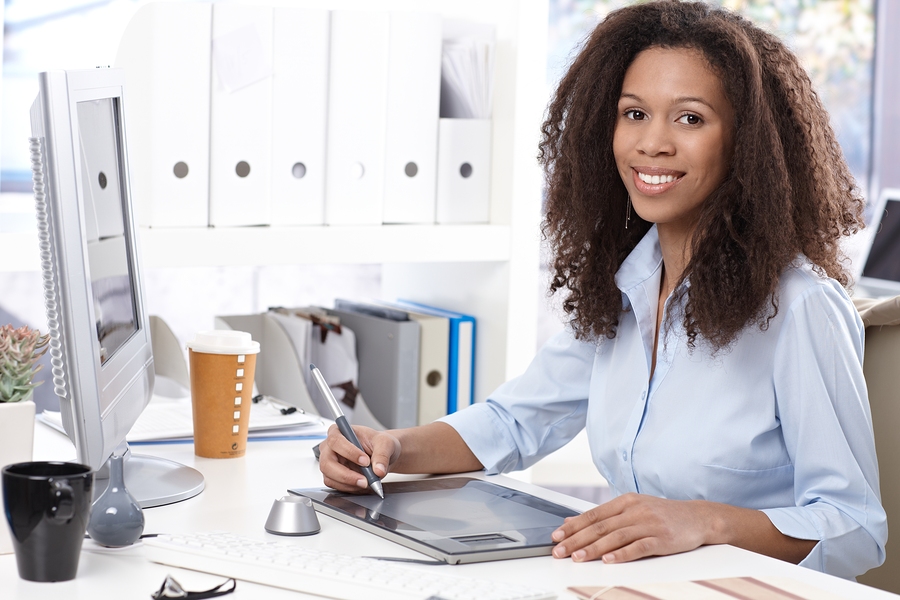 If you're just doing it for the money, you're going to get bored very easily and lose interest when money doesn't come to your liking fast enough. If you do it passionately, money will roll in, and you'll be successful before you know it! Here's how you can turn your passion into a successful business. 1 – Define your passionYour love for yoga/languages/photography/travel...